From October 18, Ark SPA Palace operates in accordance with the rules of the red zone.

Ofuro - the respectful name of the Japanese bath, was created with with the help of all four elements: fire (heat of the bath), water, steam and earth. The mission of ofuro is to bring a person closer to a harmonious balance of spiritual and material purity. All baths are good, but ofuro is the best,” say the Japanese. The Japanese came up with ofuro for a reason. Firstly, they did not recognize soap: slaughtered animals were used to make it, which was contrary to the religious beliefs of Buddhists, so very hot water was used for washing. Secondly, Japan has a damp climate, piercing winter cold is exacerbated by exorbitant humidity.  Buddhism forbade clothes made of wool and animal fur, and the Japanese dressed quite lightly, so it became necessary to warm up daily. In addition, on the territory of Japan, located in an active seismic zone, where there are many active volcanoes and hot thermal springs rich in minerals.  Hot stone pools - onsen - are naturally formed here. Near them, the ancient Japanese built baths, and so that they did not get dirty introduced the tradition to climb into the hot pool, only after completely washing.

First public baths - sento - were arranged in Japan by Buddhist monks at the temples of the ancient capital of Nara in the UI century.  The tradition was interrupted in the 18th century due to endless wars between samurai clans. After the unification of the country by the rulers-shoguns from the Tokugawa clan, in 1581. The first commercial bathhouse was opened in the new capital of Edo (now Tokyo). She had a resounding success and soon there were already 600 paid baths in the city, which became the main place of communication for the Japanese.

Since then, the appearance of baths in Japan has not changed much, they look like small pools with hot water, but fundamentally differ from European ones in the sequence of hygiene procedures. If the Europeans first steam out in the steam room, and then wash and bathe in the pool, then the Japanese first wash themselves to a creak, for which rice husks, fine sand and fly ash were previously used. Having passed the locker room, the Japanese sit down in the common bathing room on low wooden stools and thoroughly wash themselves with soap and a washcloth, pouring water over them. The shower is missing. Only then do the Japanese climb into the pool.

In Japan, the height of romance is swimming in "open furo" - natural pools in the rocks filled with healing water from hot springs - onsen. There are more than two thousand of them in the Japanese archipelago. And nowadays, onsen is often used to supply hot water to public baths. Trips to onsen with family, friends or alone are almost a mandatory ritual for many.  Japanese.

The ofuro national bath gives a sense of belonging to an ancient ceremony, it is a whole ritual, and in the Land of the Rising Sun, more attention is paid not even to the process itself, but to how it is happening. Ofuro not only allows you to be clean, but gives rest to tired muscles and relieves tension. The Japanese take "ofuro" almost daily before dinner. It's just as important a part of life as well as regular tea drinking. After, wrapped in a sheet, they rest on a tatami (mat).

Unlike relaxing warm baths, ofuro tones and excites, as soon as you plunge into ofuro, your pulse speeds up twice, the water seems unbearably hot. But moments pass, and complete relaxation sets in. There is a feeling of weightlessness complete bliss.

And where does the fatigue accumulated during the day go! The bath feeds with "cosmic" energy. The tone of the body increases, blood circulation improves, the body becomes elastic and toned. The skin softens and renews, begins to breathe better.  Muscles and tendons relax, sweat flows from the head in a hail, washing away dirt and fatigue into every cell, leaving its useful mark there.

After the pool - "furo" we recommend to cool off in a cold font! The impact of cold water after the heat is an excellent training of blood vessels, they are sharply reduced. Under the influence of different temperatures, a remarkable cosmetic effect is achieved - the skin becomes elastic and elastic, the work of the sebaceous and sweat glands is regulated. Ice shock brings the body out of depression and apathy, strengthens the immune defense, increases the charge of internal energy, vivacity and good mood appear.

Prices for visiting baths in Odessa

(As part of the gift certificate, you can add a SPA visit and any other services of the complex (massage, bath procedures, cosmetic services, etc.)

A deposit option is also available: assign an amount from 1350 UAH to a certificate. The recipient of the certificate will be able to choose any Ark-Spa Palace services within the amount. 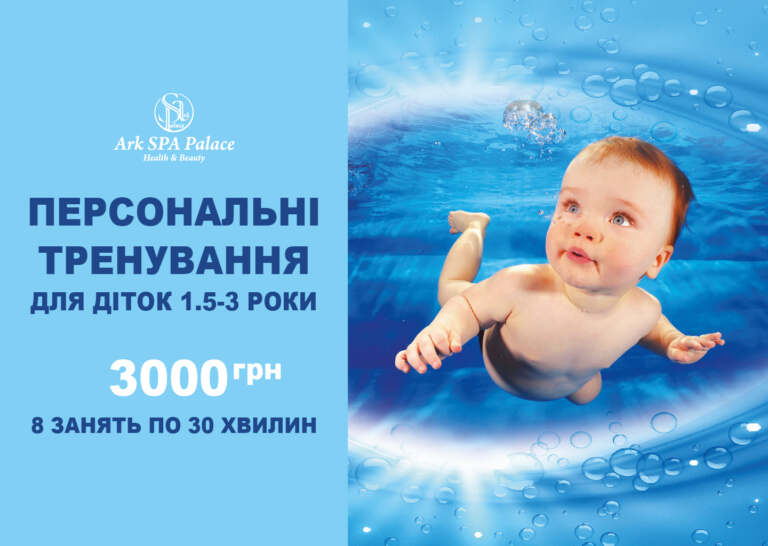 Call and get an exclusive offer

SPA visits to Ark SPA Palace
it is a pleasant necessity!